Now the usage of mobile phone has become a trend for people but no one examines the Operating Systems added to their devices. It is much important for everyone to enquire about the OS when you are going to buy a mobile phone.

As Windows Operating System for Laptop and Desktop devices, Mobile devices have various OS. Only Operating System can define the features, functionality, working of a mobile phone. So for you people, I am going to list out the Leading Operating Systems on the Mobile Phones right now in the below discussion.

Here are some of the Operating Systems available for the mobiles.

It is a well known cheap and best OS preferred by most of the people all over the world. It doesn’t ask for root permissions because everything with Google Android OS is customizable. For the first time, Google released Android OS on September 20, 2008, with the name called ‘Astro’. 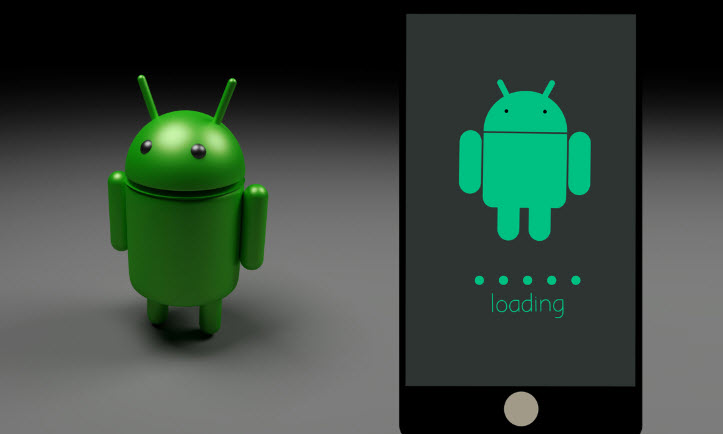 The beautiful appearance Android brought to smartphone and tablet devices have raised the Android market. One who choose Google Android, a leading Operating system for mobile phone can enjoy downloading unlimited apps for free.

Apple iPhone OS was released on June 29th, 2007 prior to Android one but this OS doesn’t look much handy for users. Since its release, Apple is solely handling the OS and has not accepted any partners to coordinate with them. 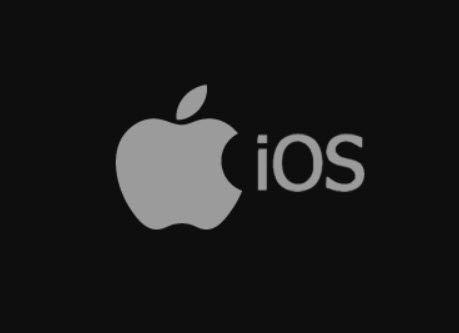 It aims more on performance than appearance so one cannot notice huge changes in the design. Apple iOS is one among the leading Operating System made available for Apple mobile phones only.

You might have used Windows OS earlier on your PC or laptop device. Now you can enjoy using the same Operating System on your mobile phone too. When compared to Google Android and iPhone OS, Windows OS looks slight difficult.

But you will get habituated to use it when you purchase a Windows OS mobile. Nokia Lumia, HTC Titan are a few examples of mobile phones with Microsoft Windows Operating System.

Though not recommended by most of the users, BlackBerry OS has got a good name from a few of its features lovers. Prior to other OS, BlackBerry is the basic OS made available to mobile phone users since 1999.

This OS has the same importance as that of iOS due to its independent nature. For checking out the features of BlackBerry OS, do check out mobiles like BlackBerry 8520, BlackBerry bold etc.

Hope you have found the top and leading Operating Systems for mobile phones right now available in the market. Stay tuned for more topics like this. Thank you.

AjeViewfinder.com provides the information which surely helps our readers in all fields. You can contact us here and the Disclaimer goes here.